Ohio University Procurement Technical Assistance Center (OU PTAC) has been established in 2002 to serve Ohio small businesses to successfully compete in the government marketplace by helping with federal, state and local government contracts.

OU PTAC provides its services as part of a statewide program hosted by the Ohio Development Services Agency. Along other similar organizations, OU PTAC is also part of a of a nationwide Association of Procurement Technical Assistance Centers.

At Ohio University, OU PTAC is part of the Center for Entrepreneurship – a partnership between the Voinovich School of Leadership and Public Affairs and the College of Business. In addition to its central office in Athens, OU PTAC also operates regional offices throughout Ohio in Akron, Columbus, Cincinnati, Dayton, and Lancaster.

As director of PTAC, Sharon Hopkins manages six of the state’s PTAC offices. Sharon participates in, conducts and facilitates seminars on multiple topics relating to business and government contracting. Her region consists of 55 Ohio counties with offices located in Akron, Athens, Cincinnati, Columbus, Dayton and Lancaster. Sharon works closely with PTAC staff, economic development entities and government agencies to promote small business in the region. Sharon has collected an immense amount of knowledge about the procurement field during her 20 years of experience.
Sharon is a graduate of Marietta College, where she majored in Management. She is a certified counselor for the Center for Veterans Enterprise (CVE), and maintains a Level II Associate Contracting Assistance Specialist (ACAS) certification with the Association of Procurement Technical Assistance Centers (APTAC). In service to her community Sharon has won two elections to fill a seat on the Warren Local Board of Education and was an appointed representative to the Washington County Career Center Board of Education. Sharon was born and raised in southeastern Ohio where she still lives with her husband and extended family.

Words of Wisdom:
You are not required to pay anything to get registered on a government website. If you are considering paying for a registration, consider vetting that company to make sure they will produce what is promised. 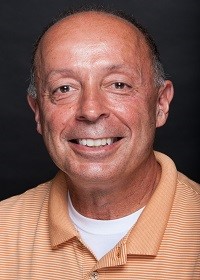 Rich Delisio has served PTAC since 2009. As the Akron Procurement Specialist he serves 10 counties – Richland, Ashland, Carroll, Holmes, Jefferson, Medina, Stark, Summit, Tuscarawas, and Wayne. Rich received both his MBA and BSBA from Youngstown State University (YSU). Rich has more than 25 years of Business Management experience, 12 of which he directed the Material Management (Purchasing) Department at YSU. Rich resides in Boardman, Ohio, with his wife Christine, and they have one son, Mark.

Words of Wisdom:
Our most successful companies have their ducks in a row when they first come to see us. We can help them decide how best to package those ‘ducks’ and present them to the appropriate people. 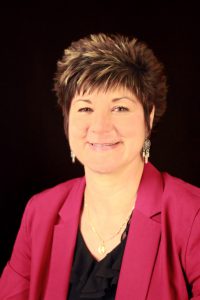 Dorinda Byers is Associate Director with the Ohio University Procurement Technical Assistance Center (PTAC) for Central Ohio. She holds a Bachelor’s degree from Ohio State and a Master’s degree from Muskingum University. She brings over 20 years of experience in business outreach, sales, and workforce development from various roles in the Manufacturing Extension Program (MEP), at Zane State College, and EZG Manufacturing. Throughout these roles, Dorinda has gained a proven track record of increasing organizational effectiveness, shaping cultures, strengthening teams, and positioning businesses for sustainability. She builds relationships and takes action with passion, vision, and resilience to drive business and individual success via partnerships and lifelong learning. In her spare time, she loves to read, travel, cook, walk, and spend time with her husband spoiling their nieces and nephews. 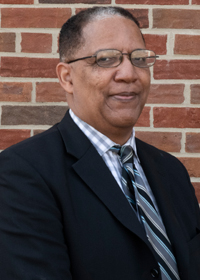 Larry Brown is a Procurement Counselor with the Ohio University Procurement Technical Assistance Center (PTAC) in Cincinnati. He has a BBA degree in Business Management from the University of Cincinnati.  His professional experience includes over 16 years in commercial lending along with several years in transportation and restaurant management. He has also worked in various areas of business development for small businesses for 12 years. Larry has a passion for working with aspiring entrepreneurs and business owners, exceptional communication and interpersonal relationship skills with the ability to leverage strong strategic partnerships within the local and regional small business ecosystem. 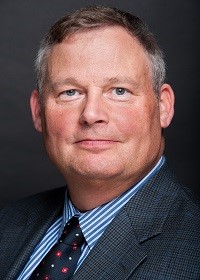 Bill Cox is a procurement counselor for the PTAC office in Dayton. Prior to assuming this position in 2013, Bill directed the Southwest OU PTAC, served in the U.S. Air Force for 26 years, worked as a defense contractor, director of operations and business development manager, and led the development and implementation of large information technology systems.

He has more than 15 years of experience in government procurement and is certified as a Level III Program Manager in the Department of Defense Acquisition Professional Development program.

Words of Wisdom:
We have many stories to share where a company is facing eventual decline and failure is making the transition to success. It all starts with a contact with OU PTAC. 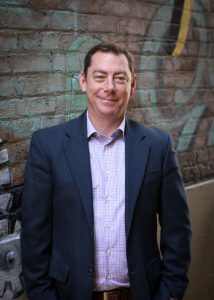 Billy Grill is a Procurement Counselor for the Ohio University Procurement and Technical Assistance Center (PTAC) in Dayton. He has 15 years of experience in helping clients market to all levels of Federal, State, and Local governments. His varied roles in business development, marketing, operations, and program management give him a wide skill set to assist his clients with. Billy also has experience as a Small Business Development Center Counselor helping businesses start, grow, and expand their footprint.

Words of Wisdom:
Sometimes the worst outcome is actually winning your bid. Contact your PTAC Counselor to make sure you are prepared for any outcome. 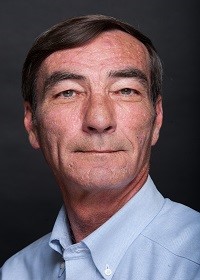 Mike Blythe is the Procurement Counselor at the PTAC office in Pickerington. He has more than 30 years of leadership, management and security experience with the United States Air Force. After retiring from the Pentagon, he worked for four years in Afghanistan as a defense contractor, followed by two years as a management consultant for a major defense contractor, where he was a key participant in several multi-million dollar DoD contract proposals.

Mike has a BS in International Politics from the U.S. Air Force Academy, an MA in International Relations, a Masters in Public Administration, and a Masters Certificate in Government Contracting. He is currently pursuing a PhD in Political Science at Ohio State University. Additionally, his professional military education includes Squadron Officer School (Distinguished Graduate), Air Command and Staff College, Royal Air Force Staff College in the United Kingdom, and National Defense Fellow at Boston University. He is currently pursuing DAU Level III certification.

Words of Wisdom:
Don’t be put off by the ‘paperwork’. The result is totally worth it! We work with the government. And we truly are here to help you! 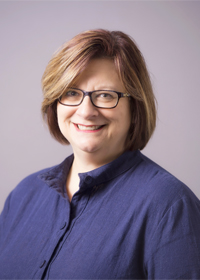 Jane Stewart has been with the Ohio Procurement Technical Assistance Center (PTAC) Network since 2000. Over the past 20 years she has held several positions and is currently an Associate Director covering the Northeast Ohio area. The office is located at Lakeland Community College. Jane lives in Madison, Ohio with husband Curt and their 3 dogs. They have three sons, two are currently serving  in the US Navy and  one is a Merchant Mariner, and two grandsons. 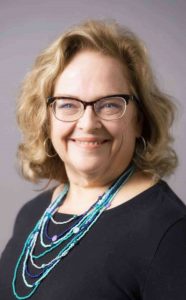 Karen Wivell has served in the Ohio Procurement Technical Assistance Center (PTAC) since 2013. As the Cleveland Procurement Specialist she serves Cuyahoga, Erie, Huron and Lorain counties in Ohio. Karen received her BS from Kent State University (KSU). She has more than 30 years in the corporate, non-profit and public sectors, including in marketing, administrative and procurement roles. Karen resides in Painesville with her husband Chris and two daughters, Elizabeth and Catherine.